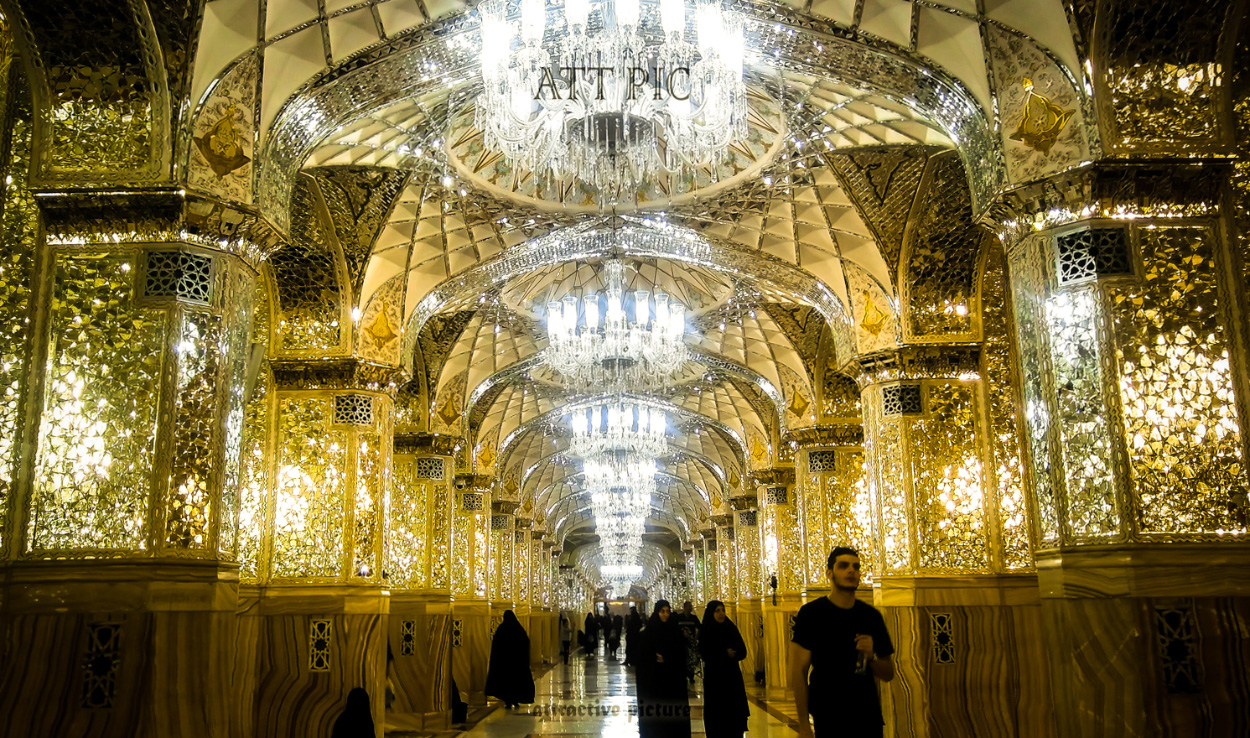 The complex is one of the tourism centers in Iran and has been described as "the heart of the Shia Iran" with 12 million Iranian and non-Iranian Shias visiting the shrine each year, according to a 2007 estimate. The complex is managed by Astan Quds Razavi Foundation currently headed by a prominent Iranian cleric, Seyyed Ebrahim Raisi

.Every year the ceremony of Dust Clearing is celebrated in the Imam Reza shrine